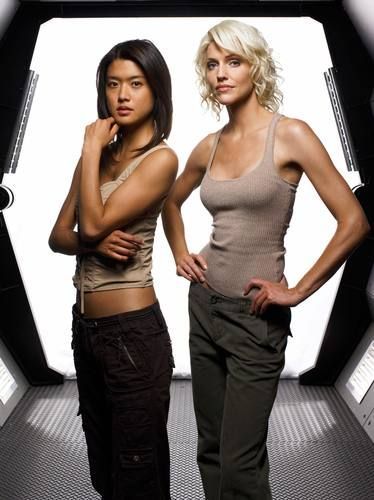 The updated version of the cylons on the newest Battlestar Galactica is a lot different than the type of robots society grew up watching on TV and in the movies. 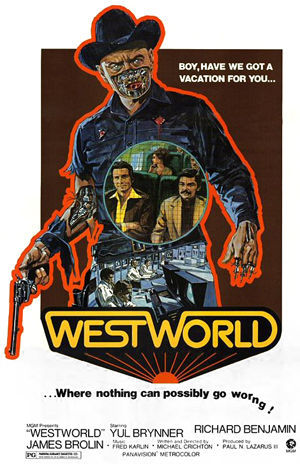 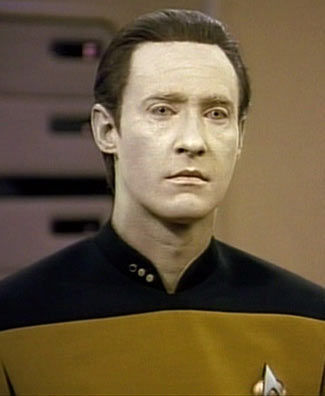 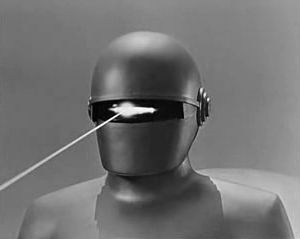 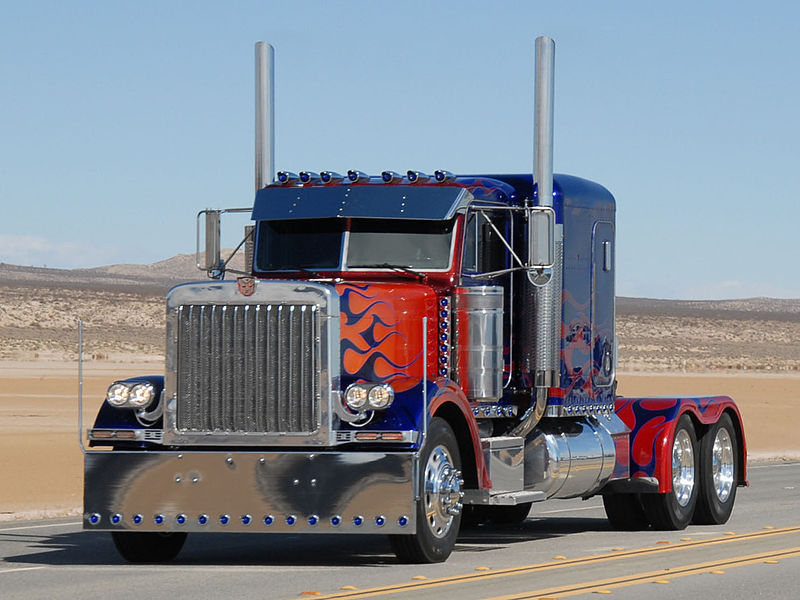 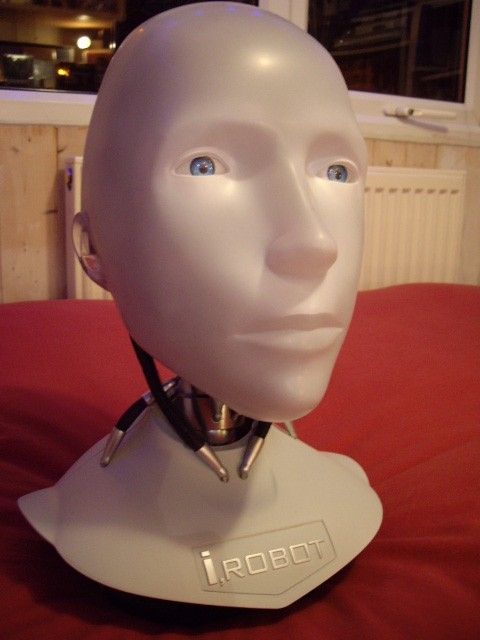 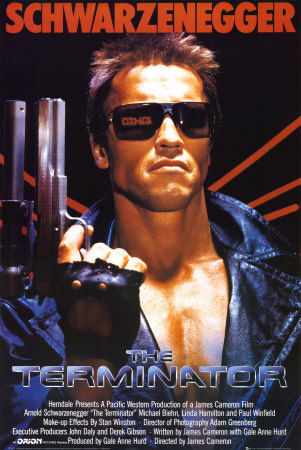 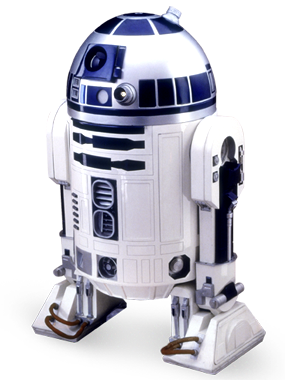 It was only a matter of time before man made robots accessible to everyday people. That day seems to be here, with the announcement that Sprint stores will soon start selling a humanoid robot named "Pepper."

If you are pessimistic, you may see this as this as the start of cold war between man and machine, a la "Terminator." However, if you are an optimist, it's more akin to Dorian on "Almost Human."

Regardless, when Pepper finally starts to hit the shelves, his forefathers are the great movie and TV robots that came before him. Here is a list of the best robots to ever grace the entertainment world.

Even though the R2-D2 couldn't speak English, he was often the comic foil in the original Star Wars trilogy. And unlike his partner, C-3PO, he had no fear, often rolling into danger without any concern for himself.

The best thing about R2-D2 was that he acted more like a buddy than a robot. And he kept viewers from cringing every time the stuck up C-3PO came on the screen.

Lieutenant Commander Data had no sense of humor, personality and was pretty much asexual. But he strived to be more than he was.

Gort was a robot of very few words and had no problem dispensing justice as he saw fit. He can destroy entire planets and uses his Cyclops-like laser beam to vaporize anything standing in his way. In the original 1951 film, he is depicted as an interstellar police office, designed to keep peace in the universe.

In the 2008 reboot, he is the tool Keanu Reeves uses to put earth out of its misery. The fact that such a dangerous weapon was in Keanu's hands is reason enough to have him on this list.

I-Robots were the first mass manufactured humanoids to be sold in stores. It also led to mankind being put into slavery, but at least the robots looked cool in the process. It took Sonny being different from the rest to be able to team with Will Smith to save the day.

For a variety of reasons, the new version of BSG stood apart from its predecessor, but none more than how the cylons were portrayed. Instead of the shiny metal robots, we got lovely ladies like Athena and Boomer, who lived in both the human and robot words.

He had no name, but Yul Brynner's portrayal of Gunslinger was the forerunner to terminator. He was relentless and seemingly indestructible. And the all-black outfit was very Shaft like.

Whether it was on the television cartoon or the Michael Bay films, Prime has always been a boss. He often put his own mechanical life on the line to save Earth, which at times attempted to destroy him.

While Prime was sometimes over-the-top cheesy, it worked coming from a diesel truck with a sword.

What can be said that hasn't already about the killing machine turned protector in the Terminator Trilogy? (Terminator 3 was so awful, I tried not to count it).

Arnold Schwarzenegger plays the futuristic killer who comes back into time to kill Sarah Connor and prevent the birth of future resistance leader John Connor. Yes, the story line was that complicated, but Arnold only had a few lines, and they had nothing to do with time travel. That was until T-2. Then, all of a sudden he was a quantum physics expert.

Sorry, there are no recent results for popular articles.