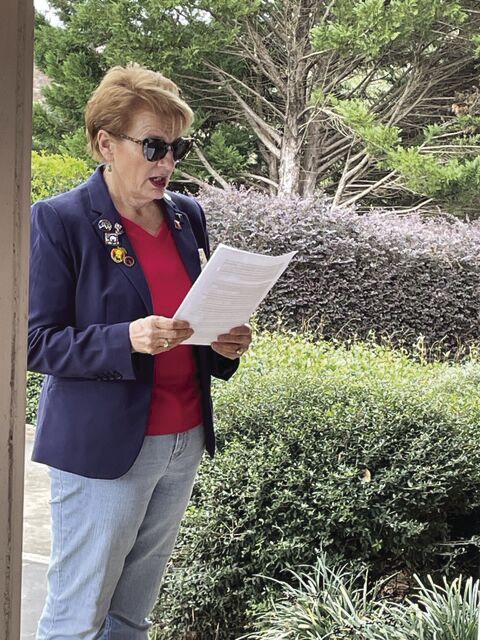 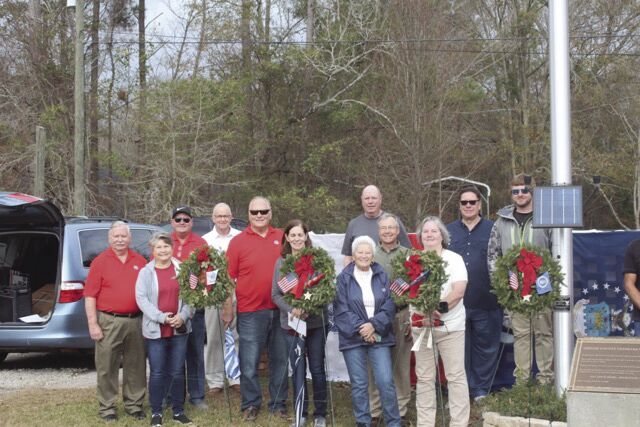 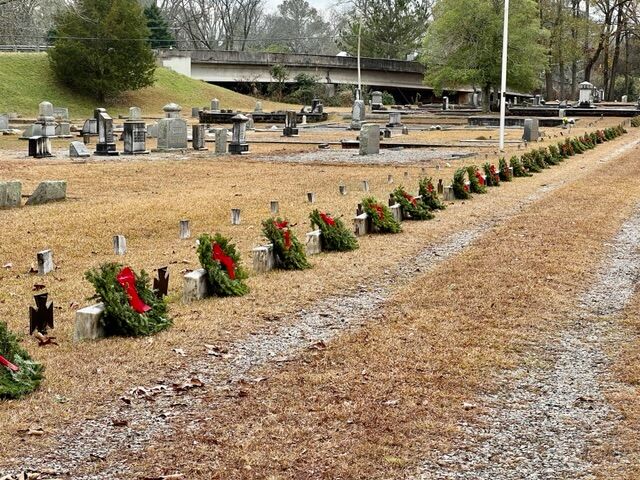 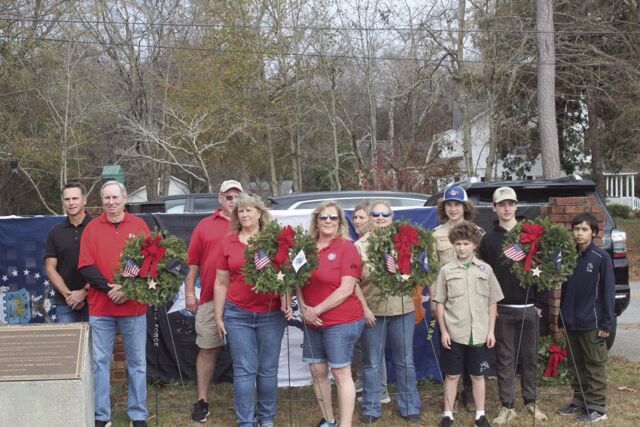 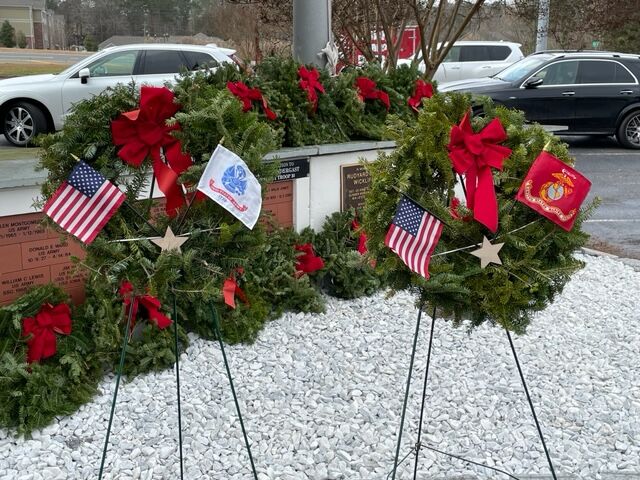 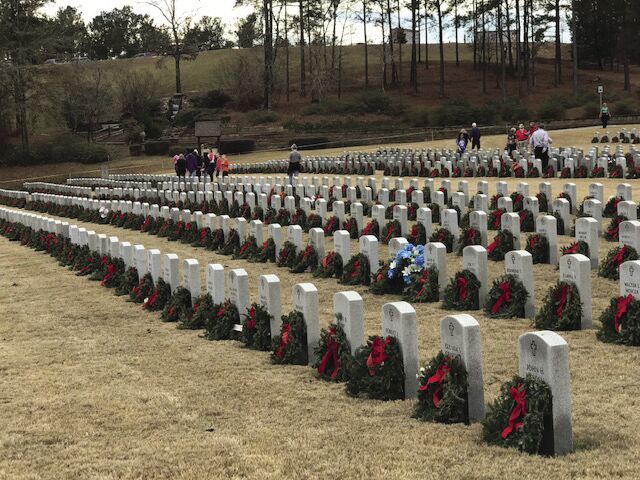 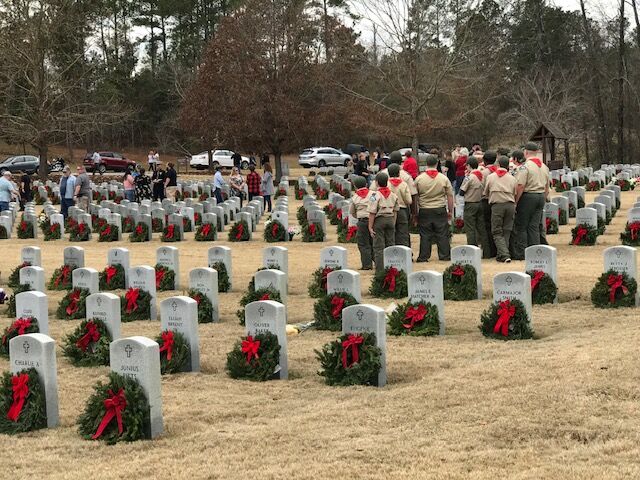 This year, across the country at more than 3,000 participating locations, there are millions of Americans gathering safely as one nation to “Remember, Honor and Teach.”

At the Greensboro City Cemetery, from the Elks Lodge, Bill Lewis led the program with Chaplain Bob Pluta, Scott Deering sang the national anthem and Dan Jones played taps at the end of the ceremony. Boy Scout Troop 30 attended and helped to place wreaths on the graves of the unknown soldiers and soldiers who had died in action in various locations throughout the cemetery. Ceremonial wreaths were placed in front to stand for all the servicemen and women across the nation in each branch of service, and then wreaths were placed around the cemetery and down the row of unknown soldiers.

At the Lake Oconee Elks Lodge Veterans Wall, Elk Mary Zachary led the program, while several Elk members placed wreaths around the Veterans Wall. There were also ceremonial wreaths that were placed for all the branches of service.

At the Milledgeville Georgia Veterans Memorial Cemetery, Dave Tateyama represented the Lake Oconee Elks Lodge. The lodge had taken a number of wreaths to that location as well and several members accompanied Dave to help put the wreaths out. This location is one of the national cemetery locations and wreaths come from all around to fill the cemetery. As of Dec. 1, 2019, there were 3,827 veterans, spouses and dependents buried at the Georgia Veterans Memorial Cemetery.  There were enough wreaths to place one on each of the veterans’ gravesites. Oconee Lodge provided more than 200 wreaths for the three locations.