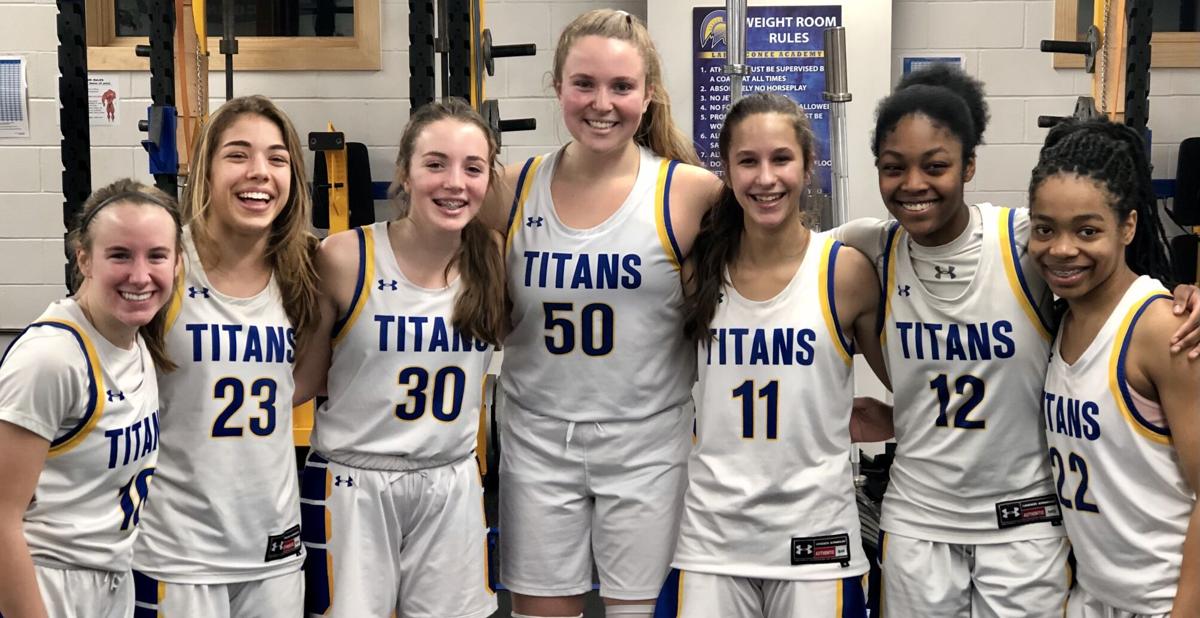 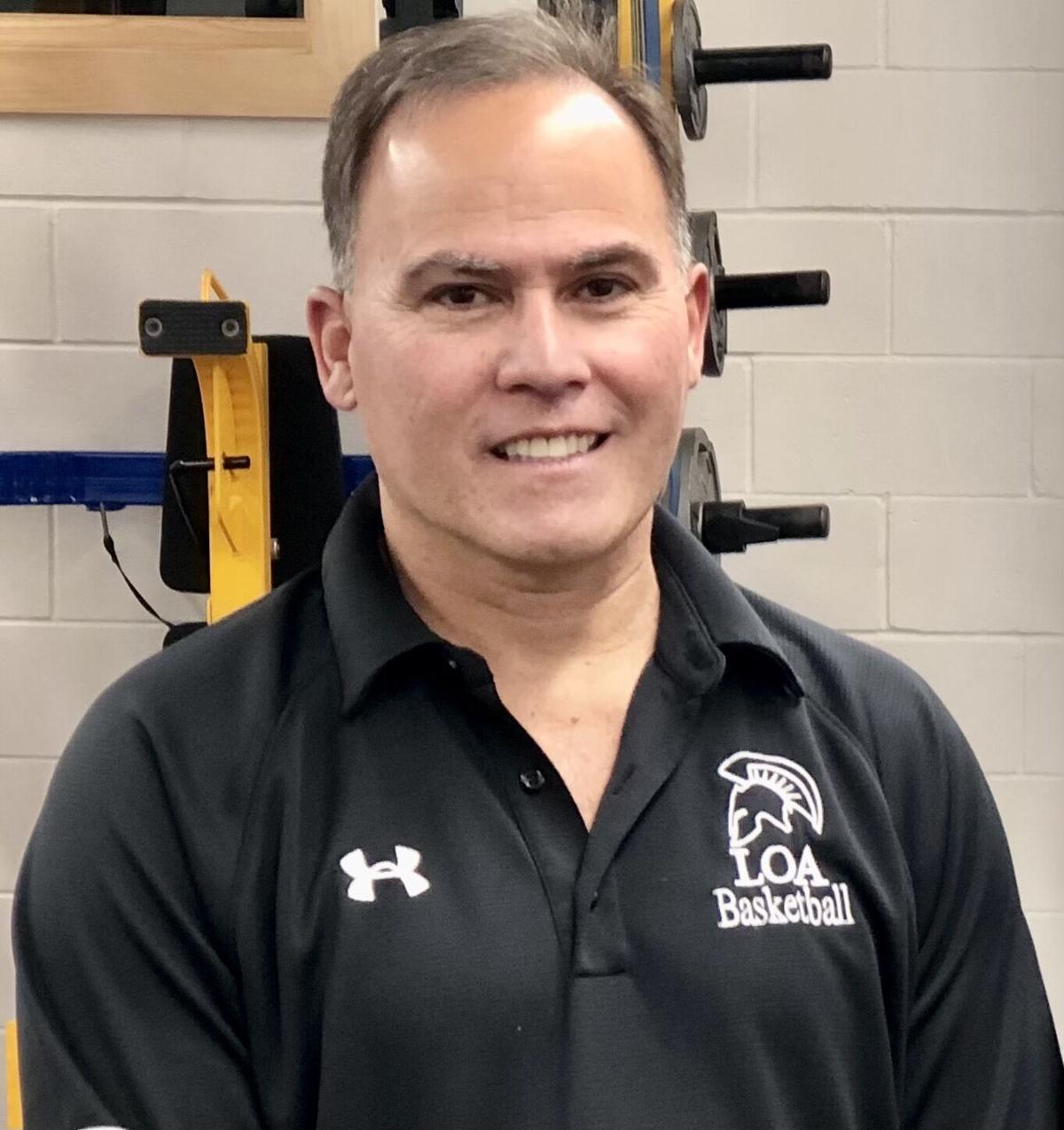 GREENSBORO, Ga. — The success of the Lady Titan varsity basketball team’s 2021 season was evident in the selection of seven players to the Region 8-A Public All-Region Team. In addition, senior Destiny McClendon was named Player of the Year and head coach Kevin Furtado is the region Coach of the Year.

The Lady Titans recorded a 25-1 overall record this season with its only loss coming in the Elite Eight round of the GHSA Girls State Basketball Tournament with a 53-57 loss to Clinch County on the road. McClendon and the team also celebrated her 2000th career point milestone this season.

LOA team members named to the Region 8-A Public All-Region Team are:

“This has been a historic season for the Lady Titan Basketball team,” said Coach Furtado. “Our #Rowtheboat culture took off this season culminating in a 25-1 overall record, Region 8A Championship and a 21-0 regular season. Even though we were defeated in the Elite 8 by a very strong Clinch County team, we represented the community of Lake Oconee Academy with dignity, grace and class. I absolutely love these kids and they will go down as one of the best teams in school history.

“We were very honored to have two 1st team players in Piper Bosart and Player of the Year Destiny McClendon. They were the backbone of our program and got us to this point of success. Our 2nd team All-Region players Georgia Bosart and Hannah Heinen gave us consistent scoring and defense throughout the season, and as a freshman and a sophomore they have a bright future. Our honorable mention candidates Kensi Stevens, Kala Jo Ogletree, and Jada Williams filled their team roles with unbelievable effort and tenacity.”

“I want to congratulate Coach Kevin Furtado on being named Region 8-A Public Coach of the Year,” said LOA Athletic Director Chris Ingle. “The region is full of great coaches, and this is truly an honor for him and his program. He led the LOA girls basketball team to an unprecedented undefeated regular season and on to the Region Championship. He is truly an outstanding coach, leader, and teacher for the students of Lake Oconee Academy. You simply will not find a more passionate example of a basketball coach. He is the definition of ‘All In.’ We could not be prouder that he is a Titan.”