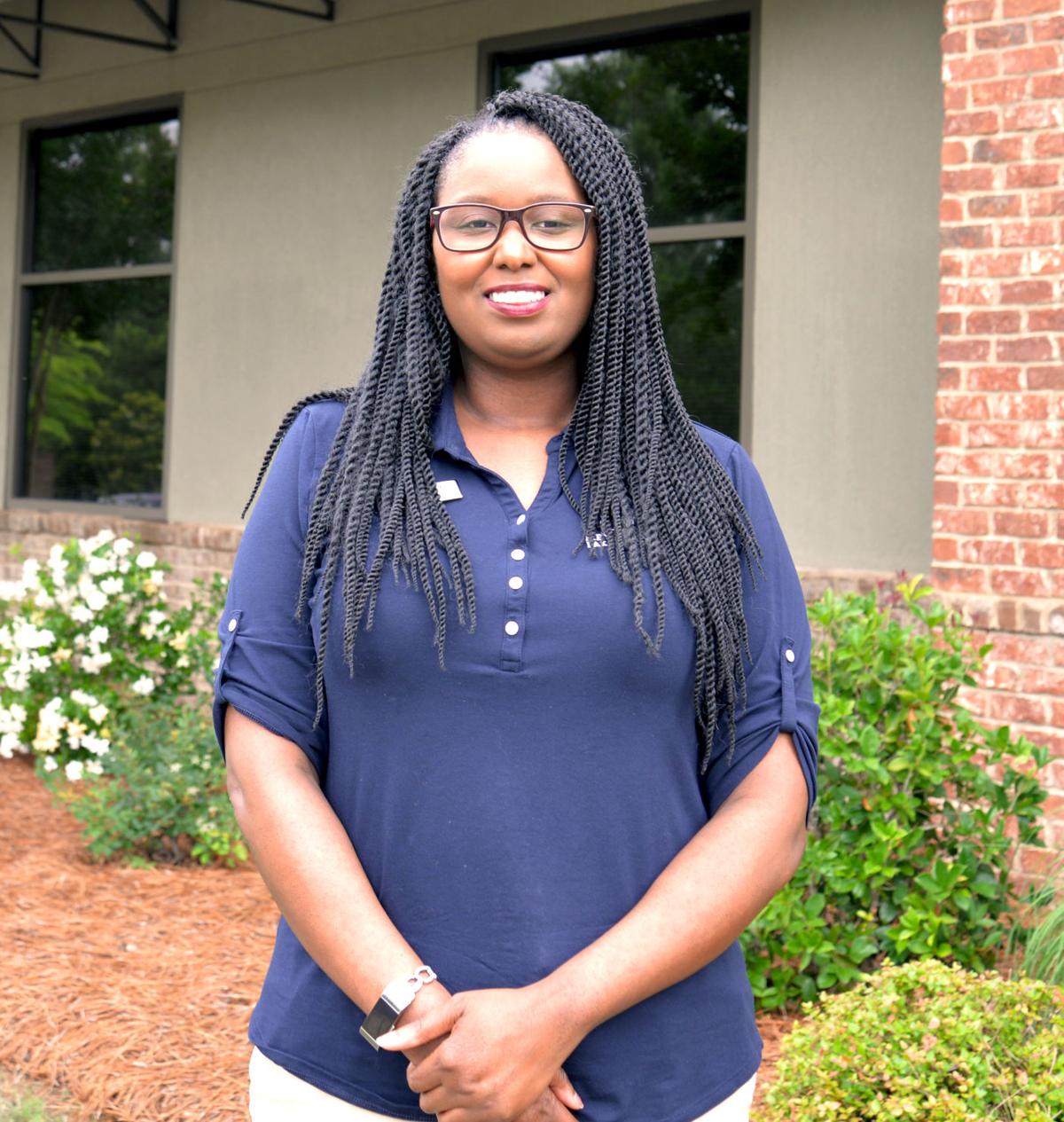 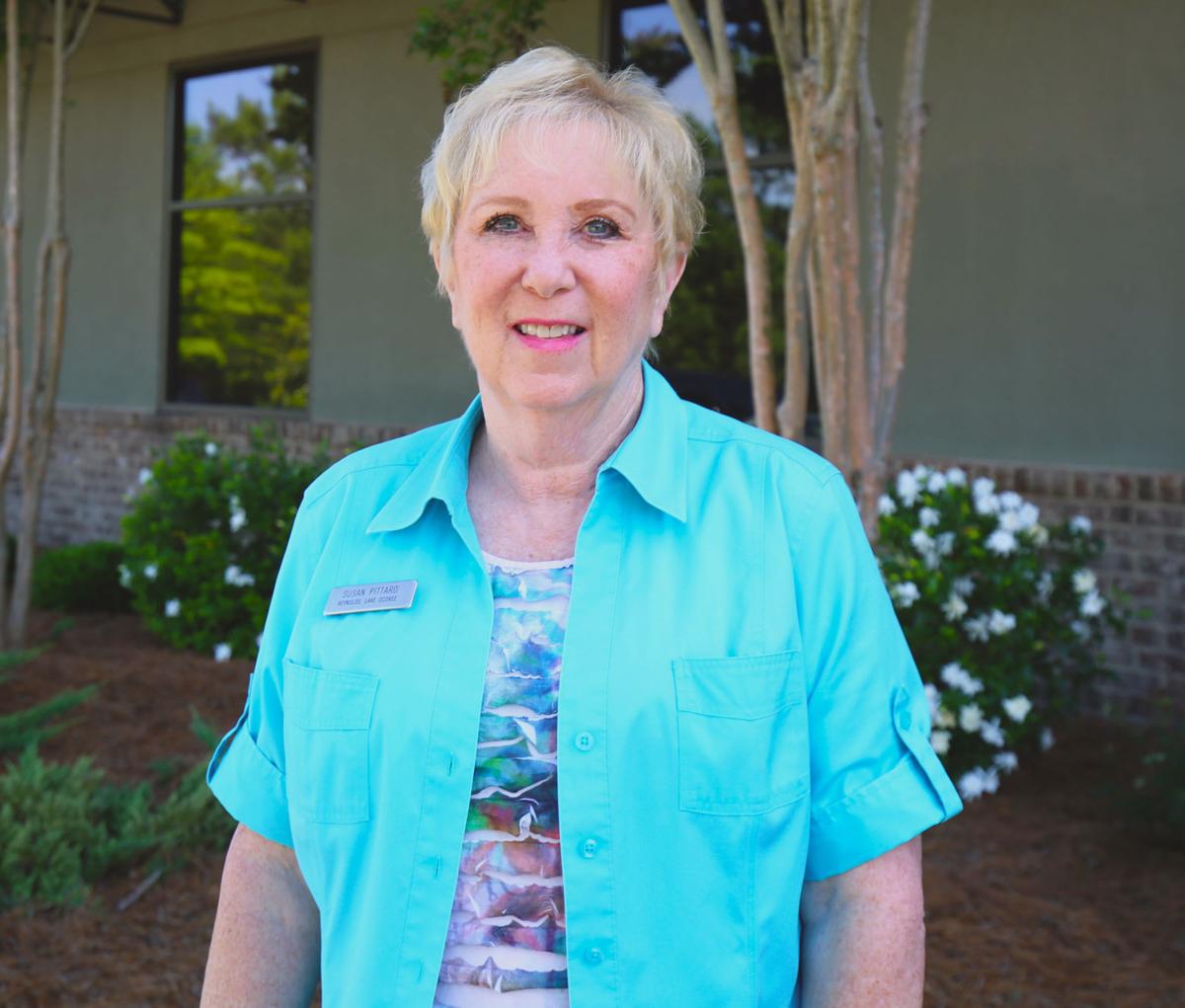 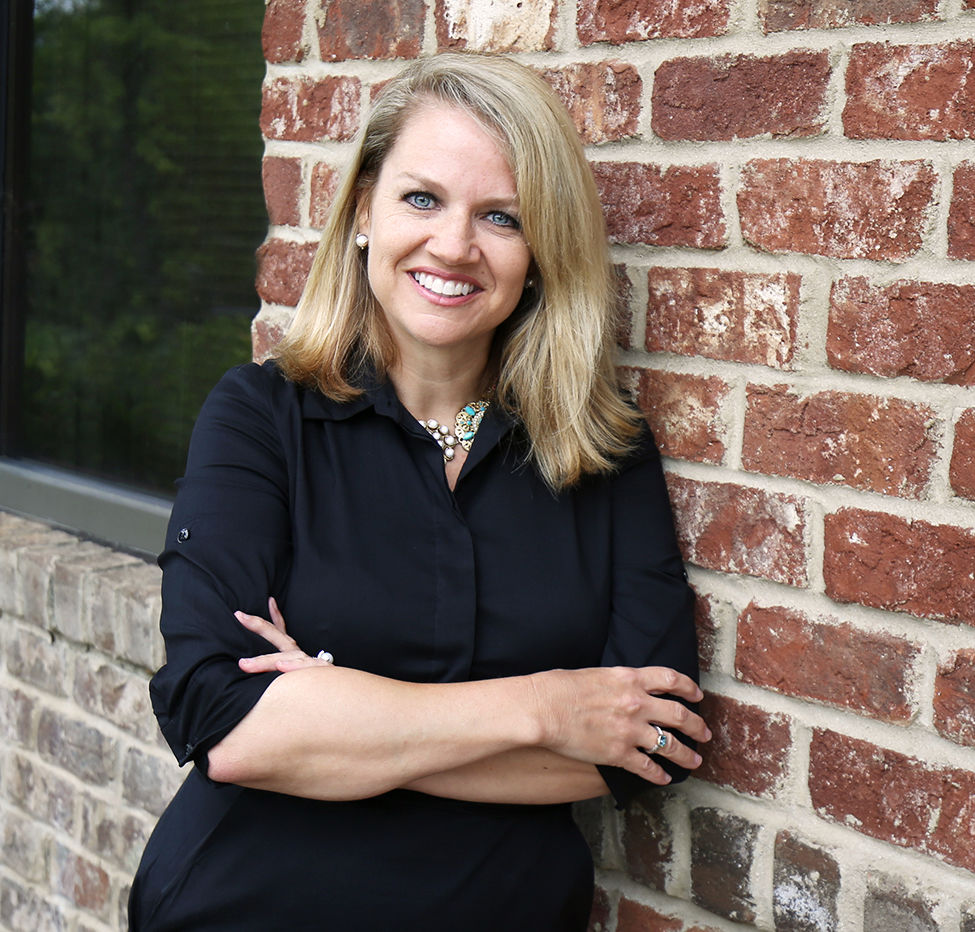 GREENSBORO — Reynolds Lake Oconee is pleased to announce the recipients of its First Quarter Employee Awards for 2018. Vicki Burris, Membership Director, has been named Leader of the Quarter, while Marchelle Walker, Concierge, and Susan Pittard, Accounts Payable Supervisor, have been named Employees of the Quarter.

Prior to joining the Reynolds team last November, Vicki Burris has had an extensive career in Club marketing and hospitality, from serving in various roles at The Gatewood Club in Greenwood, SC during college to Membership Director at The Summit Club in Columbia, S.C. and the South Carolina Yacht Club in Hilton Head Island, S.C. Now in her current role as Membership Director for Reynolds, Burris enjoys having the opportunity to welcome new Members to the community.

“I love being part of a team committed to making an impact, not only in the lives of the Members we serve, but in each other’s lives,” said Burris. “As a team, brainstorming new ideas to enhance the Member experience and striving to get better at what we do every single day is extremely important and enjoyable to me.”

When not working, Burris enjoys reading, traveling, and spending time with her husband Tony, daughters, Amelia and Hannah, and son, Hampton.

Marchelle Walker worked as receptionist at a hotel chain in her hometown of Madison, before joining the Guest Services team at Reynolds. Walker enjoys the family friendly atmosphere of Reynolds.

“I enjoy communicating with the Members and guests to give them the best Reynolds experience; it brings me great satisfaction,” says Walker. “It is also a delight to interact with my co-workers and other departments throughout the company to accomplish important tasks.”

Previously working as the senior vice president of Financial Systems at First Financial Management Corporation, Susan Pittard began her tenure with Reynolds Lake Oconee three years ago. As the Accounts Payable Supervisor for Reynolds, Pittard interacts with employees from every department.

“In Accounts Payable, you have the unique opportunity to learn about everything happening across the entire property because we pay the bills for all of it,” says Pittard. “Working at Reynolds brings everything I learned in college about accounting to life and also allows me to learn something new every day.”

When not paying bills for Reynolds, Pittard is an avid reader and walks her dog Coco five to seven miles a day.