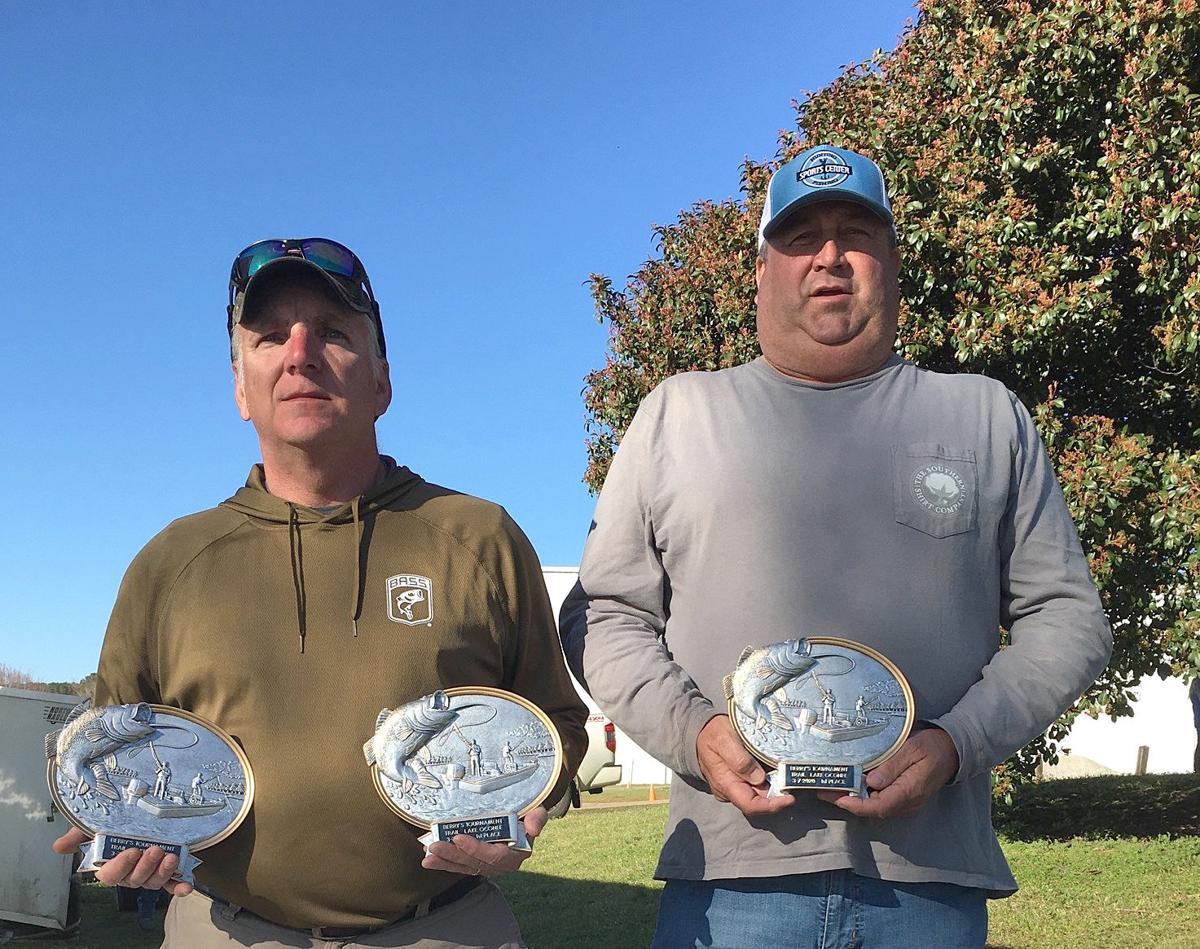 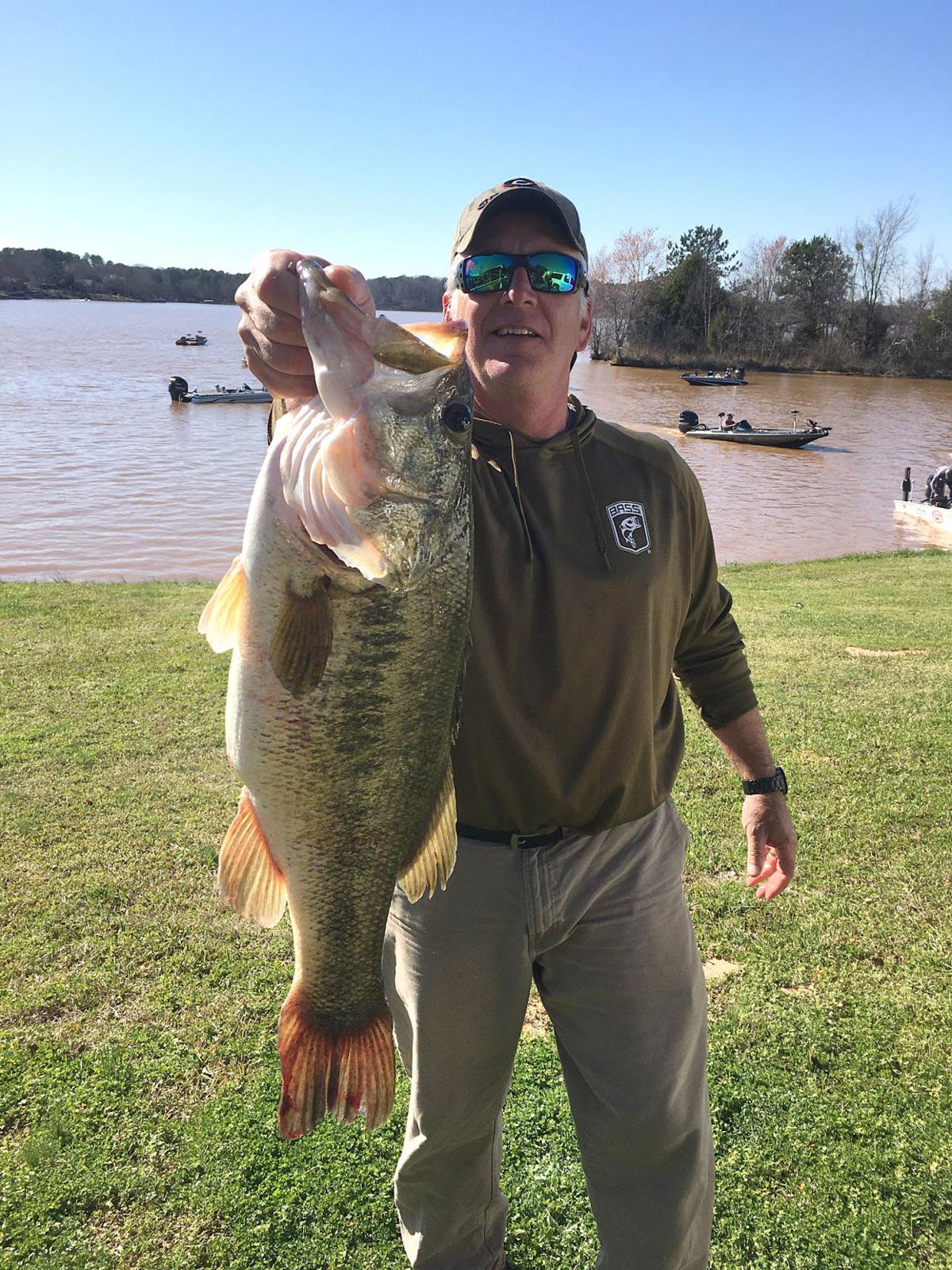 The top three teams finished within 1.2 pounds of each other at the Berry’s Tournament Trail out of Sugar Creek Marina on Lake Oconee on Saturday March 7. It was a tough day for many anglers as only 21 teams out of 112 could bring a five fish limit to the weigh scales at the end of the tournament. Thirty-seven teams did not weigh a single fish.

Jigs, spinnerbaits and crankbaits ruled the day as most anglers were faced with tough fishing conditions. Tough fishing has been in place on area lakes for some time now with all the rain and the up and down temperatures. Maybe just maybe that is all about to change for anglers targeting all species of fish as we seem to be moving toward improved weather conditions as spring arrives in a few days.

No matter how tough fishing is for the majority of the anglers, a few anglers come up with a pattern, lures or a place on the lake that produces a good catch. Thirteen teams brought bags to the weigh scales that exceeded fifteen pounds for one of the best results so far this year on the Berry’s Trail.

At the top were three teams that finished within 1.2 pounds of each other and the top two teams finished with .77 pounds within each other. Finishing at the top and taking the first-place cash prize of $3,460 was the team of James Clements from Sparta and Steve Taylor from Vidalia with a five fish limit weighing 18.79 pounds.

They caught their fish pitching jigs and one of those jigs used by Clements attracted an 8.88-pound largemouth bass which was the big bass of the day and earned Clements an additional $1,120.

Finishing in a close second was Jim Windham from Bonaire and Randy Smith from Fayetteville with 18.02 pounds. They caught their fish on spinnerbaits and took home $1,730.

In third place and earning $1,080 was Dylan Peppers from Social Circle and Donald Peppers from Good Hope. They caught their 17.59 pounds on jigs and crankbaits.

A two-day classic event will be held on May 16-17 with the winning team taking home $5,000. The anglers at the classic will fish Lake Oconee on May 16 and Lake Sinclair on May 17.